... And My Heart Skipped A Beat

27th April 2015, Monday - A date that has become even more special. Its Srishti’s (my niece) birthday. She turned 4. Everyone who knows me, know it well, how special she is to me. But God had his own plans to take this to a whole new level. test

On this day, I woke up a Son, Brother, Husband, Brother In Law and Uncle. And Ashu woke up as Daughter, Sister, Wife, Sister In Law and Aunty. But, in a miraculous moment, I became a Father, she became a Mother and we both became Parents. We are blessed with a lovely DAUGHTER. It still feels like a dream. And if it is one,  I wish I never wake up. 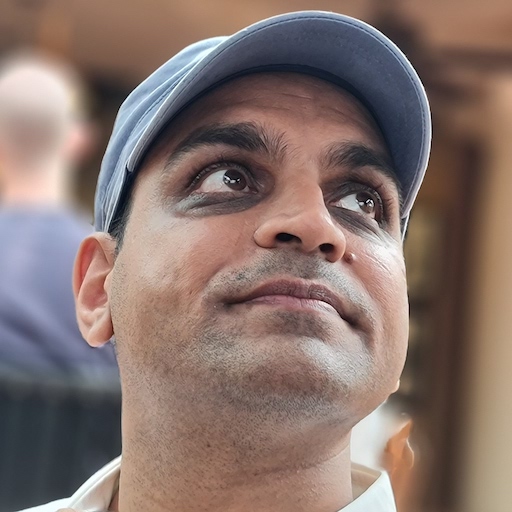